Entities, OCR and algorithms, oh my! A glossary of key phrases and concepts. 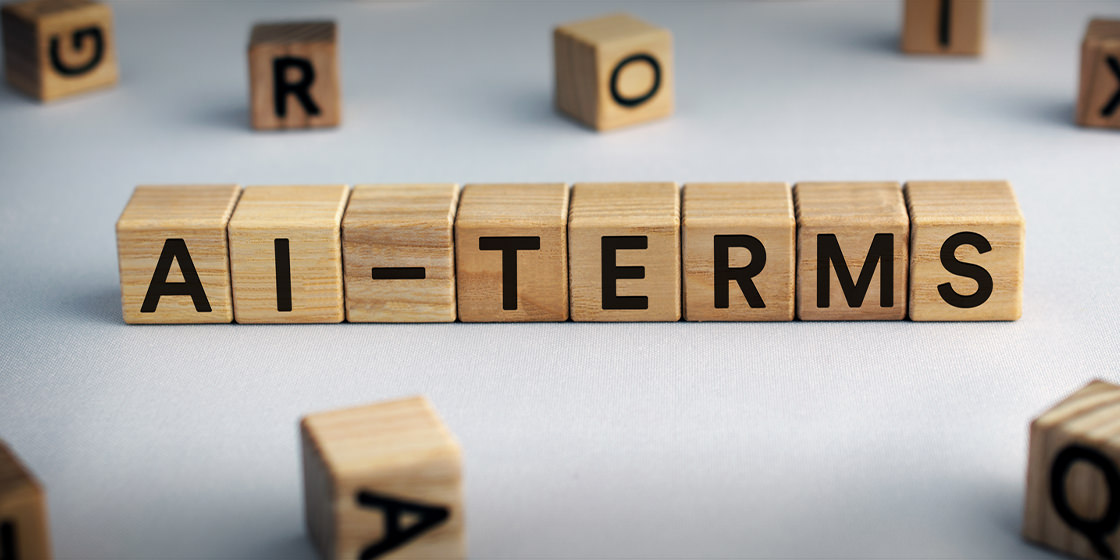 Artificial intelligence is everywhere. Whether you understand a lot about it or a little, it never hurts to brush up.

Beyond personal enrichment, understanding artificial intelligence is now critical for business. Futurists are calling artificial intelligence the fourth industrial revolution, on par in importance with electricity and steam for the business world. Savvy executives are gearing up for both its negative impacts and its revenue-generating potential: MIT and the Boston Consulting Group interviewed more than 3,000 global business executives, and nearly half said their workforces would be reduced because of AI. In the same study, 91% said they expect AI to generate new business value in the next five years.

Company leaders know AI is changing the way people do business. So how much do you know about it? Below, see our concise definitions of everything from unstructured data to insurance automation.

Artificial intelligence (AI): When machines learn from data and can perform tasks that normally require human intelligence. These include tasks like visual perception, speech recognition, decision-making and language translations.

Augmented intelligence: Tools and technology designed to elevate human workers and aid them in working smarter. This is seen as a complement to humans, rather than a replacement. Often referred to as intelligence augmentation (IA).

Machine learning: A subset of artificial intelligence in which a machine uses an algorithm to solve a problem or do a certain task. Machine learning tools learn by finding patterns in datasets that they can then use to create bigger-picture outcomes over time. This is also called data mining.

Deep learning: An area of machine learning that essentially stacks neural networks on top of each other to achieve much higher accuracy than any other machine learning algorithm has before.

Intent detection: When a system uses natural language processing (see below) to predict the intention inside a human message. This can be used to assist in getting the message to the right department or helping respond to it.

Knowledge-based AI: Humans assemble a handcrafted set of rules that are then used to make decision graphs. These graphs often take a very long time to manually create by subject matter experts.

Neural network: This is an artificial network that essentially simulates how the human brain works. A network of firing “neurons” interprets data, making decisions and learning from the input over time.

Reinforcement learning: Systems that learn based on a reward. They create outcomes that are then rewarded or punished, based on whether the outcome is correct or not. Once the correct output is achieved, it will optimize for maximum reward.

Supervised learning: Machine learning models that learn by comparing their output to the “correct” output. If the system is incorrect, it adjusts the algorithm accordingly.

Unsupervised learning: Machine learning models that are trained without receiving the correct “answer” to the problem they might be solving, meaning they learn through a process of trial and error.

Phrases that will help you talk to data scientists

Algorithm: In math and computer science, an algorithm is an equation or set of repeatable steps that a machine goes through to solve a problem, complete a task or perform a certain computation.

Entity: Any object inside a data model. This could be a name, address, or another attribute or bit of information. Entities aren’t the data points themselves but are instead containers for those attributes and relationships between objects.

Structured data: Data that’s organized into a format or fields, as it is in a spreadsheet or database.

Unstructured data: Data that is not organized into any particular format. Examples of unstructured data might include photos, videos, emails, books, social media posts, or health records.

Semi-structured data: Data that does not live in a database or spreadsheet but may have some attributes that makes it easier to organize. Examples might include XML documents and NoSQL databases.

Predictive analytics: When a machine can make predictions about the future using current and historical data.

Automation: When a machine or tool performs a function that normally requires human involvement.

Autonomous business processes: When a series of business tasks can all be fully automated with little human interaction or interference.

Business Process Automation (BPA): Automation of business processes and workflows as a whole, rather than one step or process, with the goal of making the organization as efficient and productive as possible.

Robotic Process Automation (RPA): Software that automates tasks and processes usually done by humans. This can be tasks like processing information, manipulating data, and triggering responses. Essentially this is software automating the existing tools in your tech stack.

Sales automation: Using technology to automate sales processes through static roles. For example, converting leads into the next stage in the CRM based on triggers that occur elsewhere, like sending out certain documents through email.

Insurance automation: Tools that use artificial intelligence and automation to improve any aspect of the insurance business, from customer outreach to claims processing. This can range from simple tasks like automating a reply or scheduling a meeting, or using AI in long-running, complex tasks like document classification, data extraction for claim forms, reducing bias in coverage decisions, or making predictions about new markets.

Intelligent automation: Automation that combines artificial intelligence, robotic process automation and mass amounts of data to automate complex tasks and perform more adaptable workflows. It can perform tasks that require cognitive processing and complexity, making it ideal for tasks too complicated for RPA, but too boring for humans.

Process mining: Software that helps a company understand its current business processes, find any variations or problems across the organization, and gauge whether it’s worth investing in improvements. 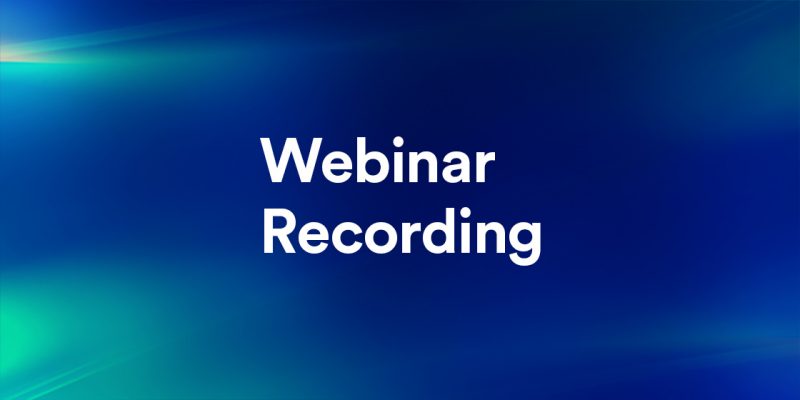 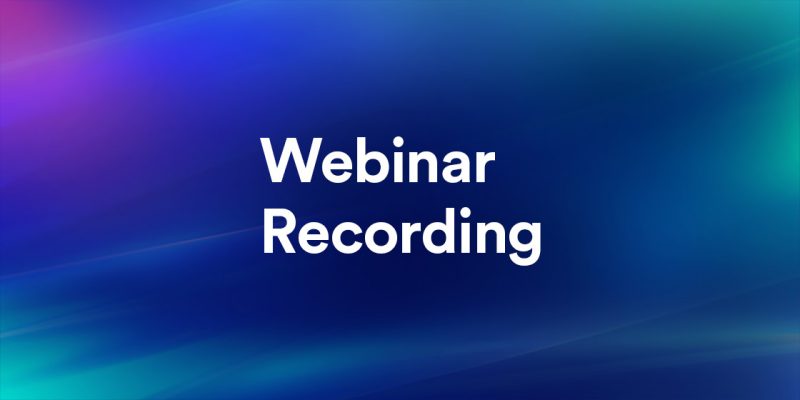