Home | Blog | Why banks are struggling with digital transformation

Why banks are struggling with digital transformation

Plus: 4 ways to kickstart the process, from simplified KYC to intelligent OCR. 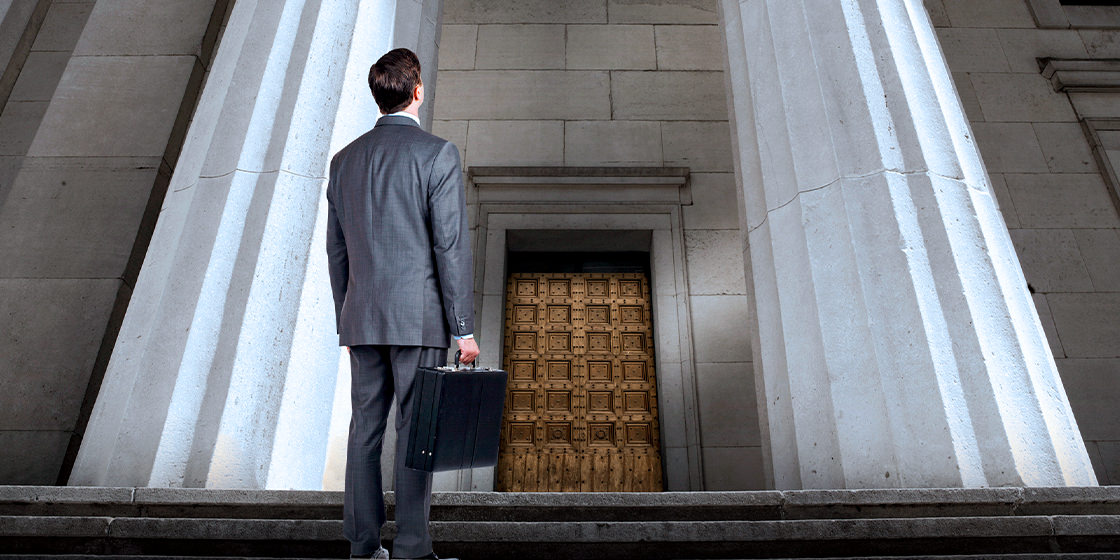 Automation and digital transformation have never taken bigger leaps forward than in 2020. Businesses across industries contemplating touchless or robotic solutions have gone full bore toward those options. At a recent MIT Sloan event, a panel of CIOs predicted that digital transformation will pick up speed post-pandemic, since staying relevant means adapting technology like AI and IoT to perform once-physical processes.

Still, digital transformation moves a bit more slowly in at least one industry: banking. Why? Banks are highly regulated, and any tech move that might threaten security would also threaten one of the bank’s biggest assets: credibility. After all, a bank’s secure vaults and stone columns — plus the fact that they’ve been around since 1865 — are a big part of why the public trusts them to look after its money. What’s the latest fintech fad or innovation? Banks often view such trends skeptically, as they’re keen to ensure that they cover their security bases and stay in compliance.

A jumble of legacy systems

The trouble is, this conservative approach has left many banks with a pile of outdated technology. Almost half of banks in the U.K. don’t upgrade outdated IT systems when they should, according to Britain’s Financial Conduct Authority, which found that tech outages more than doubled in 2018. In America, an Ernst & Young report last year found that some 43% of banks still use COBOL, a programming language from the 1950s.

This means strategists inside banks jump through more hoops than those in other industries. In the outside world, customer demands are heating up as the world goes mobile and consumers want ultra-convenient options. But rolling out a new customer banking feature might involve something of an internal archaeological dig, as IT teams sift through layers of technology that make underwriting and anti-money laundering checks possible.

Lucky for banks, it’s not too late to automate. And several recent tech advances make it easier than ever to integrate modern tools.

The automation use cases below offer quick wins for financial institutions, giving them new capabilities to speed up document processing, for example, or ways to easily integrate automation and AI with mainframes and legacy on-premise systems.

1. Use AI to classify loan documents

In the early phases of loan origination, we can help banks build a document classification model that makes quick work of the intake and application processes. For example: What type of document is attached to a potential borrower’s email? Automation Hero’s platform uses AI to sort a huge range of unstructured data, such as proof-of-identity documents, trade licenses, and founding or tax certificates.

Once the document is identified, we establish rules for extracting data from it. Most out-of-the-box OCR (optical character recognition) software can process documents accurately — as long as those documents only include machine-typed text. Our platform has proved particularly versatile at intelligent OCR, an AI-powered approach to processing documents containing a combination of machine-typed text and human handwriting.

We automatically normalize imperfect documents such as upside-down scans or out-of-focus photos. Is a tax ID number always in the upper-right corner of the document? Deep learning  guides the platform. Then each OCR solution can be clicked together in a custom way that is continuously improved with domain-specific data. The practice dataset would likely include industry-specific words and their context. In the end, this highly specialized training data leads to much more accurate interpretations of forms, and a platform better equipped for handwriting recognition, including messy problem cases.

KYC (Know Your Customer) and CDD (Customer Due Diligence) standards just got higher at banks, especially those doing business with Europe. And the two processes are still painfully manual at financial institutions around the globe, where employees do plenty of “chair-swiveling” between systems.

Automation can help on numerous fronts, including outreach to customers to request documentation, a smoother system for keeping humans in the loop to check documents, faster initial fraud and risk assessment screenings, and instant updating of customer records and document transfer to a central repository.

A surprising number of insurers, airlines, healthcare institutions and finance companies still run on mainframes. But those companies especially struggle to incorporate AI, automation and process analytics into their core systems.

Automation Hero allows for easy connection to mainframe software and the integration of legacy code such as COBOL. The Automation Hero platform can be installed on Intel or PowerPC (mainframe) hardware and can therefore be co-located with other mainframe software, while simultaneously running AI and other capabilities native on these servers. A number of point-and-click connectors such as Adabas, DB2, Copybooks and even customizable telnet terminal 3270 parsers, make an integration to legacy software a breeze. Legacy code such as Pascal, Fortran, COBOL, PL/I, or C can be easily integrated through our containerized functions. These containerized functions are fully managed by the Automation Hero platform and turn your legacy code into a highly distributed, fail-tolerant, high-performance point-and-click function inside the Automation Hero Flow Studio, making them one building block of your bigger automation flow. We can do this with the highest level of security needed.

The stakes have never been higher for banks. A post-pandemic era is set to bring not only a wave of digital transformation but also further consolidation in banking, along with fiercer sharks in the proverbial waters. Because of their security concerns, plenty of bankers skipped out on the shift to cloud computing. They shouldn’t skip out on automation, which can be designed to enhance whatever technology you’re working with, whether that’s on-prem or in the cloud. No need to rip and replace systems. Automation can bring significant ROI in both the short and long term, and can help a bank streamline processes, gaining critical efficiencies as it charts a course through a faster digital future. 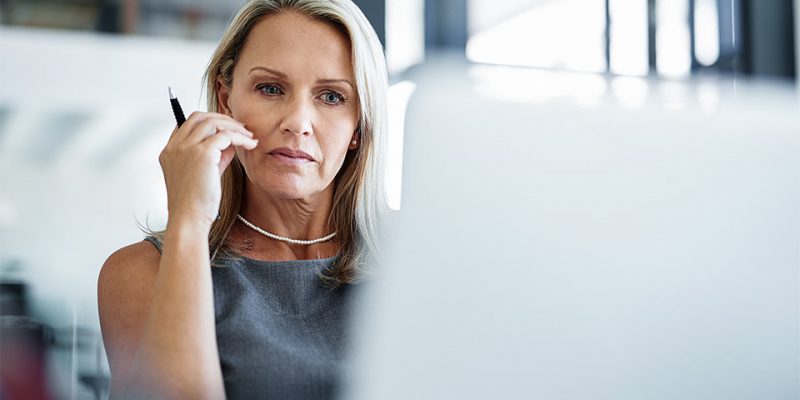 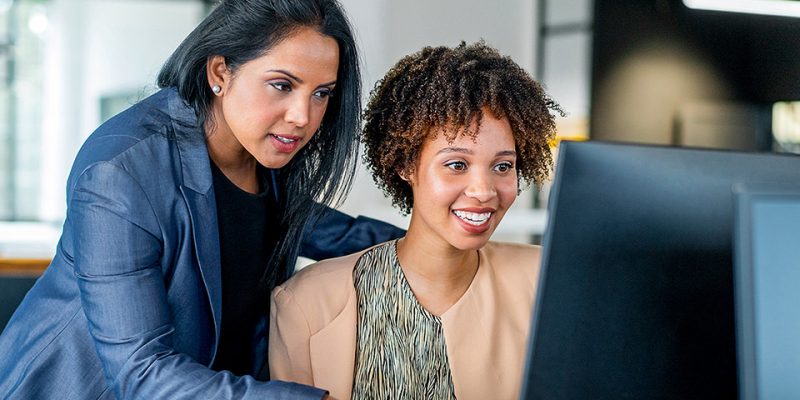