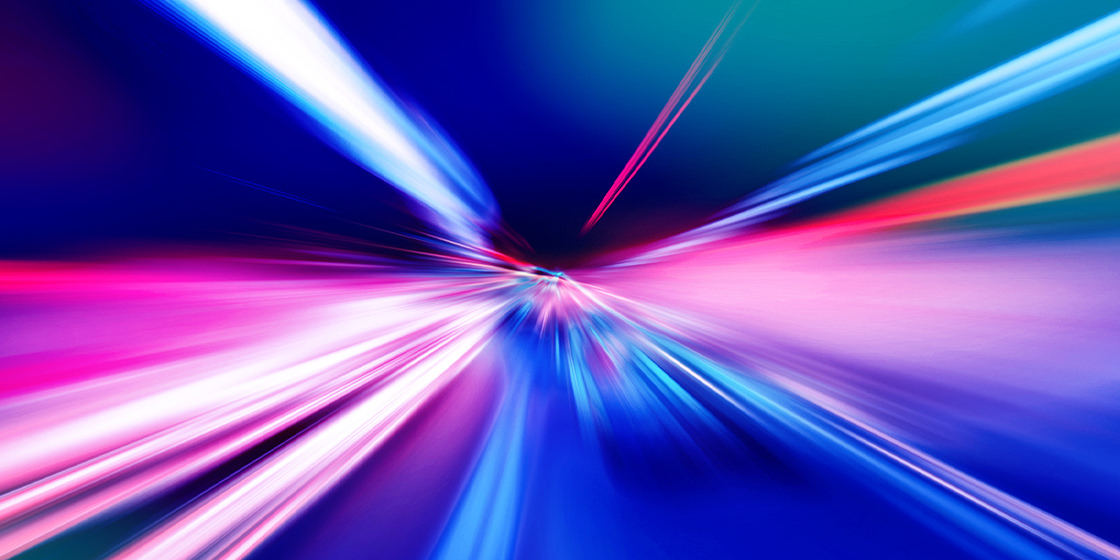 Plenty of big ideas have taken hold in 2020, but intelligent automation has emerged as one of the most urgent.

Why is this important for enterprise companies? As Mark Muro of the Brookings Institution explains, automation projects have been percolating for years. Now, a pandemic-fueled recession is forcing companies to fully automate mundane tasks. Wired and Forbes point to an uptick in automation in COVID-related industries like healthcare and pharmaceuticals. But analyses in Forrester and CIO magazine suggest that the pandemic and other forces will speed up automation efforts for enterprise companies across the board.

We’ll take a closer look at some of the reasons why savvy business leaders can no longer justify delaying plans for intelligent automation.

#1: AI advancements are happening faster now than at any time in history.

At last count, that was every 3.4 months, or seven times faster than previously thought. No matter how you tally it, that’s faster than anyone has ever witnessed. AI is in fact evolving by itself, which is good for companies using, say, neural networks. A Google scientist earlier this year figured out a way for AI to improve itself using basic math concepts and very little human input. And, a number of companies (including ours) are working to democratize AI, so that you no longer need a fleet of developers and data scientists to use it.

#2: If you haven’t automated yet, your competitors likely have or will soon.

That’s because there’s a first mover advantage in automation. As you discover how to automate either back-office or front-office tasks, your business will move much faster, and productivity will ramp up exponentially. Look no further than the dominance of certain tech giants for evidence: Why did Amazon’s profits grow so quickly in the current downturn? Their market share in ecommerce was already so dominant, built in part on their streamlined, AI-driven operations, that they simply outpaced every other company, despite massive supply chain disruptions.

In 1942, Joseph Schumpeter introduced the idea of “creative destruction”, suggesting that innovation happens in cyclical waves. An early crest of companies innovates, and many of those fail. A second wave then takes the idea, executes it well, and thrives. (Case in point: Sidecar vs Uber.) The current wave of innovation in automation arguably started in 2017, meaning that now, three years later, the companies that incorporate AI and automation well will bound ahead of their peers. In just a year’s time, automation and AI will simply be table stakes

According to Harvard Business Review, any firms that lag behind in offering top-notch customer service or experience will flounder, and the pandemic has only stepped up this pressure: “Covid-19 is pushing once digitally-resistant customers to new levels of comfort with technology and raising expectations for how their business partners engage them,” the authors noted in September.

Take email response times, for example. Companies that could once get away with 2-day lag times are now losing customers to their competitors. Though consumers are spending less across the board, they’re also more finicky, McKinsey notes. Faster response times and customer service programs based around predictive analytics will be critical to “the next normal.”

#4: Intelligent automation is both a quick win and a long-haul advantage.

Depending on your business processes, intelligent automation can offer both immediate cost savings and contributions to the bottom line, as well as longer-term ROI. It’s an indirect way, for example, to retain employees and keep them happier, since they can be reassigned to higher-value, creative tasks.

#5: Process mapping plus AI can help future-proof your business.

Plenty of processes inside your company are probably working just fine for now. If it ain’t broke, don’t fix it, right? Wrong. Many companies are lulled into complacency, ignoring bottlenecks and inefficiencies in their core, which will cause problems, lost productivity, and lost profits down the road. Rather than playing defense around such issues, a process mapping tool with built-in AI can use your company’s own historical data to help design and build better processes going forward. A great process mapping tool augments employee decision-making and helps standardize processes across your organization, making it more agile and able to adapt to whatever comes next. 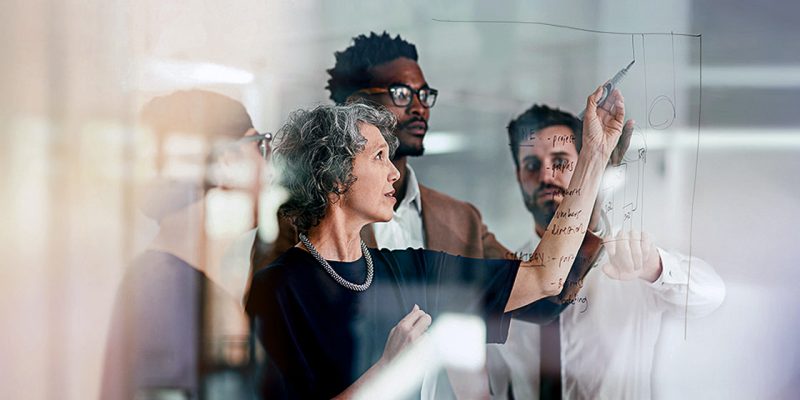 RPA and intelligent automation challenges: 5 ways to overcome them 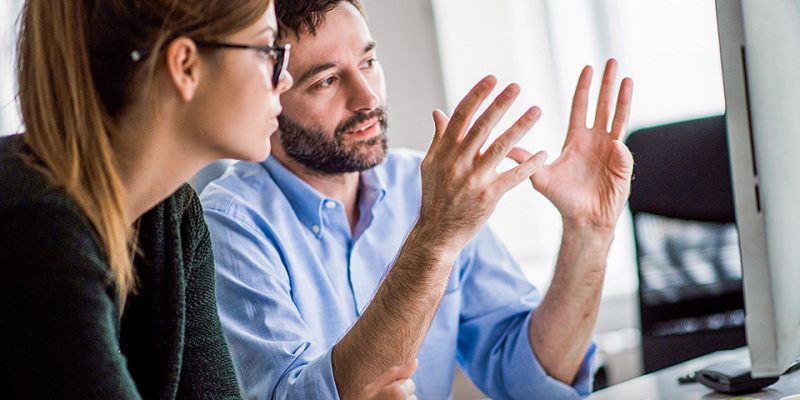