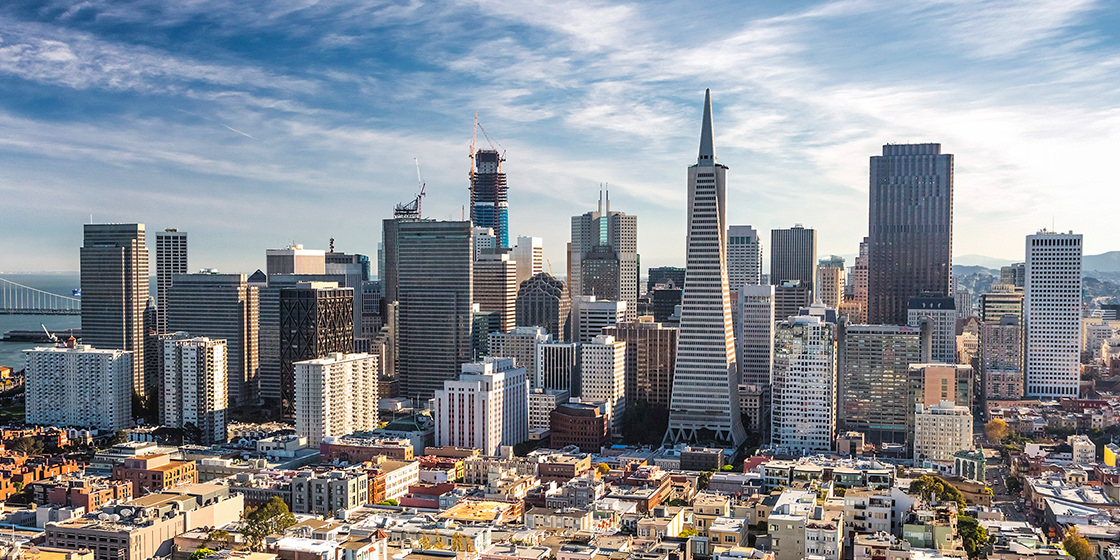 Now imagine taking these repetitive tasks away. How much more productive could employees be? Would their work be higher quality? How would this affect the operational costs of your company?

A future without all this waste is just around the corner. Fully autonomous business processes are near and the groundwork is being laid as we speak.

A typical rule-based process (like data entry or sorting files) can be about 70 to 80 percent automated, yet these tasks take human workers several hours of manual work daily. It’s estimated that 50 percent of automation opportunities are overlooked.

Business process automation is not a new thing. It’s when a machine, software, tool or system is able to handle a certain step in a work process or an entire task on its own with little-to-no human influence.

Until now, BPA tools were very limited in what they could do, understand or the tasks that they could perform. But with the latest innovation and democratization of artificial intelligence, BPA has expanded beyond rule-based systems.

We can use customer service email addresses as an example. Email inboxes like these previously had to be sorted manually. Now with AI-powered email servers boosted by natural language processors, the intent of the email can be understood and passed to the correct department or representative, drastically shortening customer response time.

But what other opportunities are there for autonomous business processes? Things like CRM data entry, various human resources processes, documents and record management, claims, booking and invoice management and many IT processes all have automation potential.

We can use sales teams as another example. Without using any sort of business or robotic automation tools, sales reps on average spend almost 11 hours a week on data entry and other admin tasks related to their CRM. This drastically cuts into the time they can spend on revenue-generating interactions with prospects and customers.

When reps automate their repetitive processes with sales AI tools, they save time and the company money. Reducing waste is where the real value is implementing autonomous business processes.

By applying BPA, companies can reduce labor-intensive, repetitive tasks by 80 percent. Almost all (98 percent) of IT leaders agree that automating business processes is essential in order to drive positive company benefits.

AI-powered BPA opportunities are no longer reserved for niche industries, departments or processes. A wave of innovation is now occurring that will significantly reduce all the wasted time employees spend on repetitive tasks.

To properly explain this next evolutionary industry shift, Automation Hero coined the term “Business 5.0.” It’s the idea that automation powered by AI will drastically change company structure, business processes and employee workflow as we know it over the coming years. To fully understand what “Business 5.0” means, you must understand what came before it.

Throughout history, there have been several industrial revolutions, the first of which ended in the early 1800s and sparked massive transformations around manufacturing technology.

There were major advancements in mechanical, water and steam-powered systems. In 1870, the second industrial revolution ushered in the age of mass production with the assembly line. This is also when electricity became widespread. The third, known as the “Digital Revolution,” has been considered to kick off in the mid-twentieth century when manufacturing went digital with computers, the internet, mobile phones and automated systems converging.

Currently, we’re at the peak of “Industry 4.0” — the advent of connected devices, otherwise known as the Internet of Things. Based on the innovations derived from Industry 4.0, we predict “Business 5.0” will lead companies down a groundbreaking path.

During this next wave of progress, information workers will begin working alongside artificial intelligence in order to produce more, waste less and do it all in a shorter amount of time. AI tools will reduce the manual workload for human employees and give them time to focus on the valuable, humanistic aspects of their work.

To go a step further, we predict that in just ten years every information worker will be using some sort of AI assistant in their job. There have already been mass adoption rates for personal AI assistants. Almost half of adults in the U.S. (46 percent) use some sort of voice-enabled personal assistant that make our day-to-day activities easier and more enjoyable. This same obsession with our AI devices will bleed into our jobs.

Thinking of a future like this, while there are substantial benefits, is scary for some people because of the looming job loss that comes with an autonomous business. I won’t sugar coat it; a future with fully autonomous business processes will come massive shifts in the job market. Gartner predicts that by 2020, 1.8 million jobs will be eliminated due to AI.

However, don’t let that stop you from embracing autonomous business processes, for Gartner also predicts that there will be 2.3 million more jobs created in their place. Business 5.0 is not about replacing humans, but rather getting rid of outdated processes and tasks. Humans have much more valuable work to focus on.

It is estimated that 85 percent of the jobs that will be in demand in 2030 have not been created yet. Esteemed futurist, Ray Kurzweil, spoke about the cycle of job loss and creation in an interview with Fortune when he said:

“We have already eliminated all jobs several times in human history. How many jobs circa 1900 exist today? … “Well, don’t worry, for every job we eliminate, we’re going to create more jobs at the top of the skill ladder.” And people would say, “What new jobs?” And I’d say, “Well, I don’t know. We haven’t invented them yet.”

Business process automation will shift the job market and the tasks required of business employees will change. Businesses will put a higher value on employees with critical skills that machines can’t replace like creativity, critical thinking, innovation, and empathy.

Imagine the possibilities for human work after excess processes are stripped away. After each revolution, human capabilities and skills surged forward and reached a potential that was never imagined in the era that preceded it. AI will redefine the way we work but will also pave the way for something new.

Automation will bring tremendous benefits to businesses by making them more efficient than ever before while also reducing operational costs. And Automation Hero will be the technology platform that makes it happen. 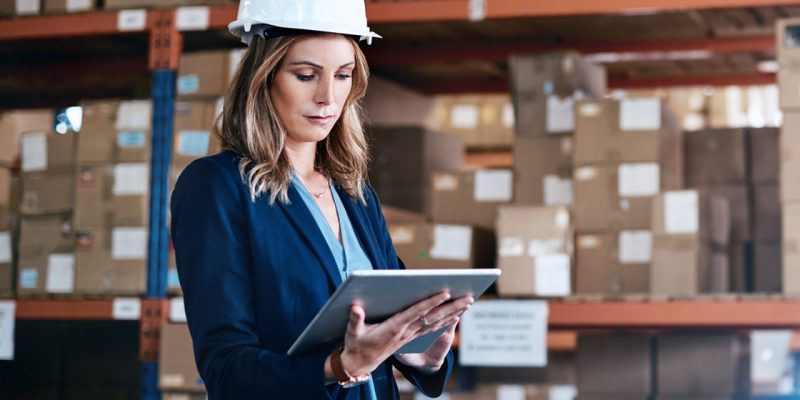 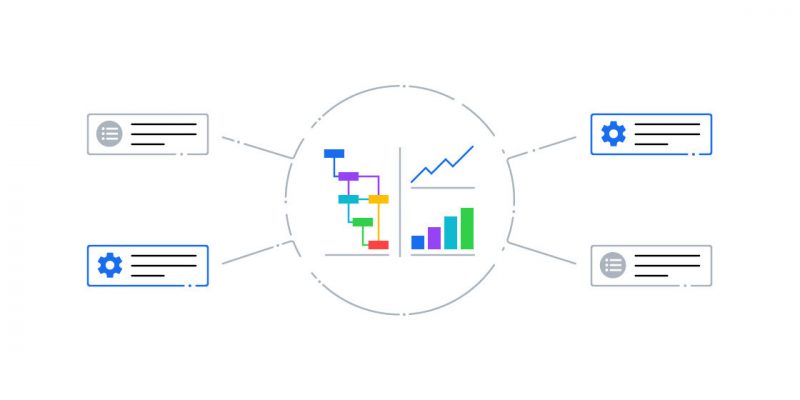