Home | Blog | When is the best time to send sales emails?

When is the best time to send sales emails? 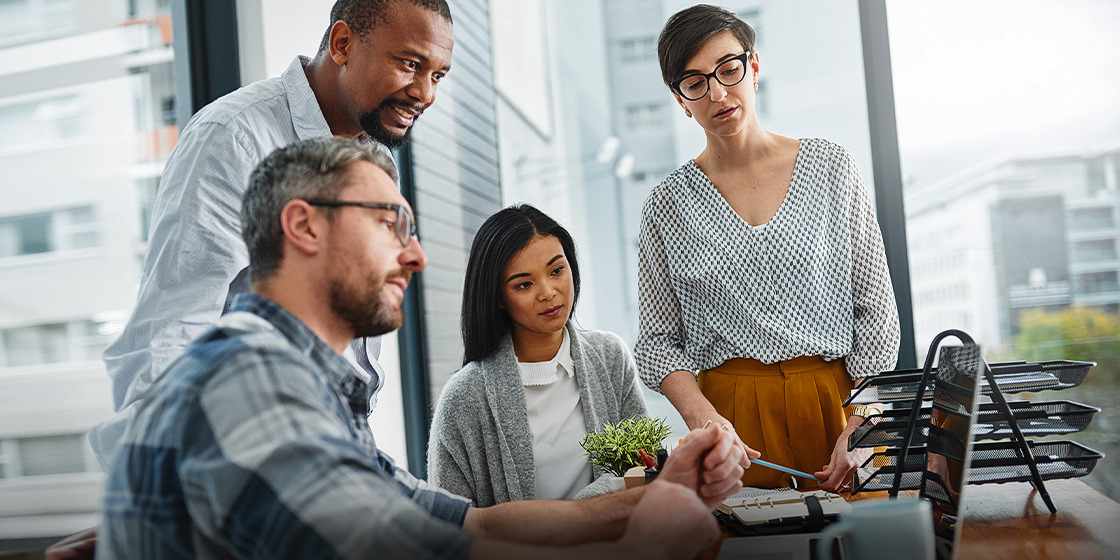 SDRs will spend up to 21 percent their day writing sales emails. The catch though: many of those emails will never get opened and even less will get a response.

Prospects open less than 24 percent of sales emails and only click through two percent. Switching up when you send your emails could increase your sales productivity by getting those messages read and replied to. To make sure your emails are in that top two percent, you need to send your messages when there’s less competition in your prospect’s inbox.

Best time to send sales emails based on open rates

The best time to send sales emails for open rate: Saturday (or Tuesday on weekdays) between 8 a.m. and midnight.

The first hurdle is getting your emails opened. Seventy-five percent of all emails throughout the week are sent between Monday and Friday, each day gets between about 15 and 16 percent of the total volume for the week. If you send your emails on any of those days, they’re competing with dozens of others in your prospect’s inbox. These are days your prospects are working to complete their duties, receiving multiple messages and trying to productively multi-task. Your sales emails can easily fall by the wayside (get deleted or opened and forgotten about) if you send it during these high-traffic times. 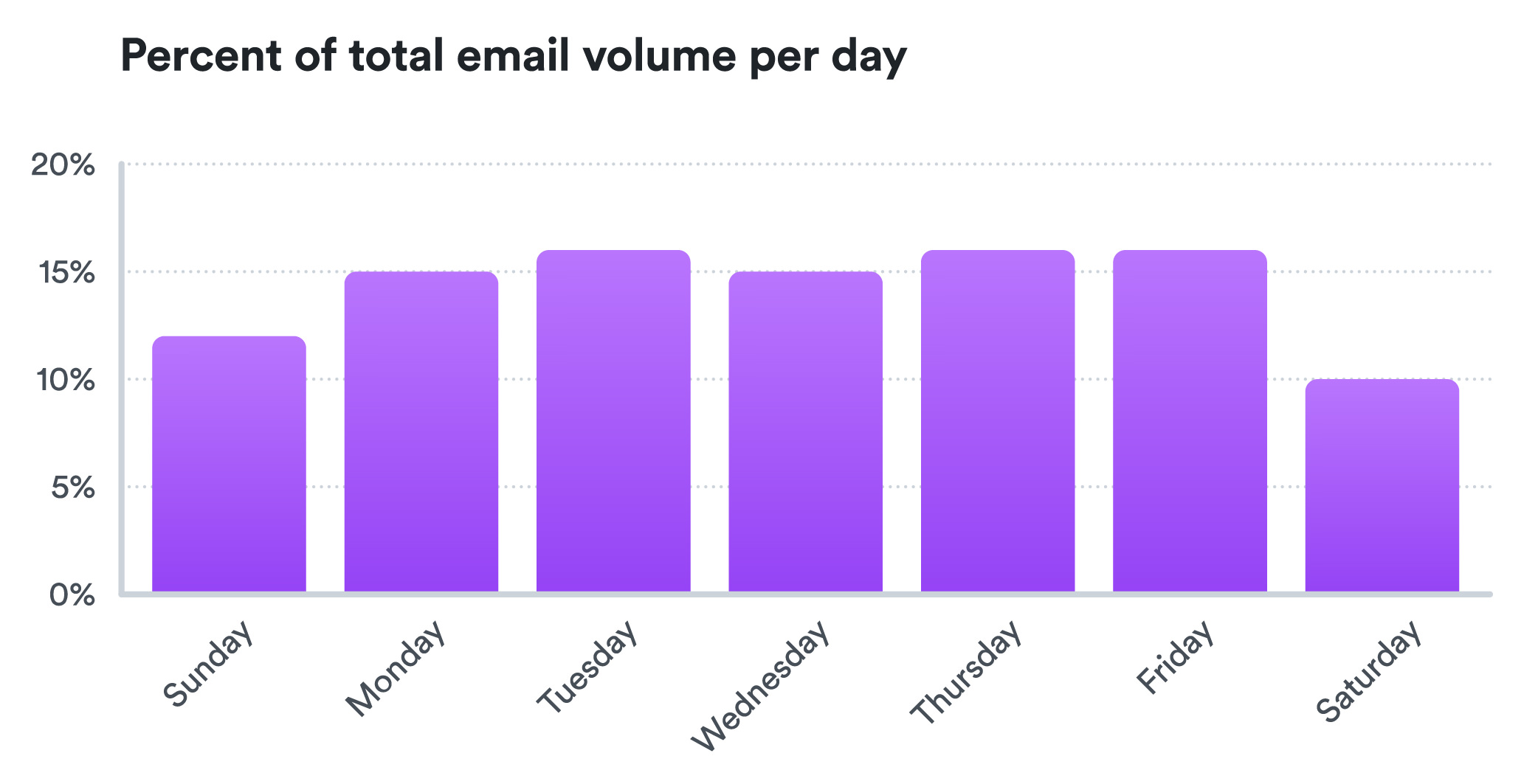 The weekends see a drop in email volume; Saturday sees about 10 percent of the week’s volume, while Sunday gets 12 percent. If you want your email to have better chances of getting opened, shoot for Saturday (18.3 percent) when you’re competing with less volume. But, if a weekday works better for your sales process, Tuesday gets the second highest open rate at 17.9 percent. Sunday falls gets the third highest open rate at 17.5 percent.

There are email scheduling tools to help you send your messages at the optimal time, even if you’re not working. Here are some tools that offer this service:

Another factor is the time that you send your email. Sixty-six percent of emails are sent between 4 a.m. and 12 p.m. That time frame also has the lowest average open rate (about 17 percent). The time with the lowest inbox competition is actually between 8 p.m. and 12 a.m., which has only three percent of the average day’s total volume. During that same time, open rates are the highest at 22.7 percent. 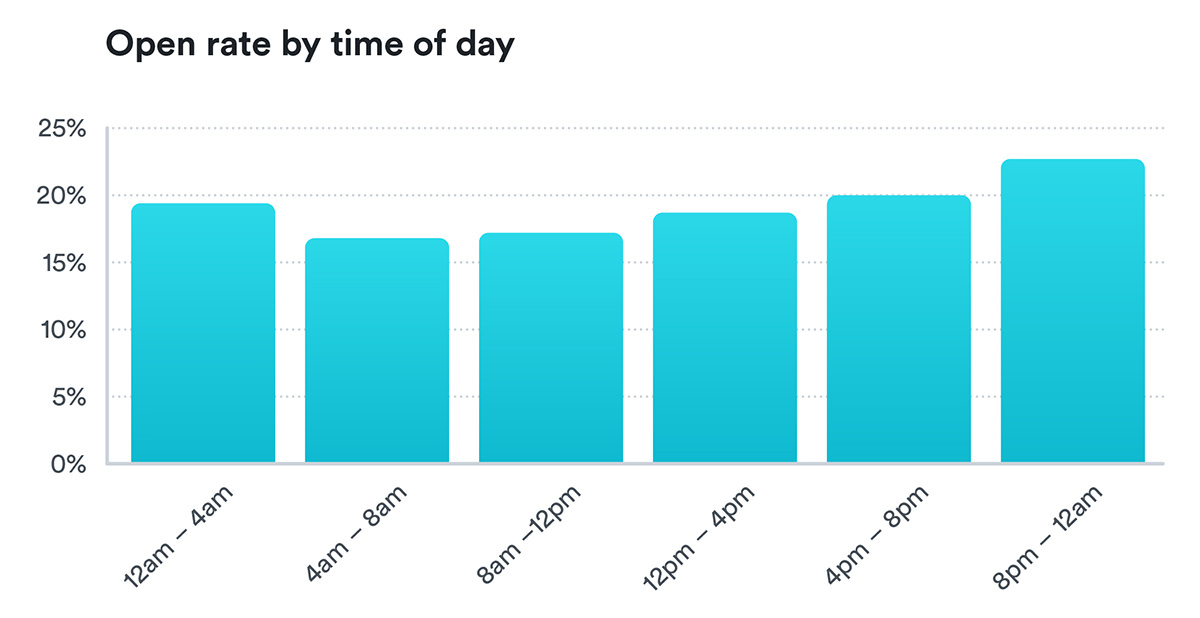 Research shows that 50 percent of people check their email before even rolling out of bed in the morning. But because people are looking to start off their day on a productive note, many “unnecessary” emails get deleted, and unfortunately for you, sometimes sales emails fall into that category. So, ensure that you’re using best practices for subject lines and see below for optimal email length.

Best time to send sales emails based on click-through rates

The best time to send sales emails for click-throughs: Sunday (or Monday or Tuesday for a weekday) between 8 p.m. and 12 a.m.

When it comes to click-through rates (CTR), the day of the week varies only slightly (2.2 percent – 2.7 percent), however the day with the highest CTR is actually Sunday (2.7 percent), followed by a three-way tie between Monday, Tuesday, and Saturday (all with a 2.5 percent CTR).

Following the same trend as the open rates, the best time frame for high CTRs is between 8 p.m. and 12 a.m. (3.6 percent). The shocking time frame that came in second is 12 a.m. to 4 a.m. This is likely due to the fact that half the population opens their emails right when they wake up in the morning, so the ones that come through overnight get opened and clicked-through.

Best time to send sales emails to get a reply

The best time to send sales emails for replies: On the weekends or before or after work hours during the week.

Due to the low amount of inbox competition during the weekends, emails sent on a Saturday or Sunday get a higher reply rate than the weekdays. This follows suit with the open and click-through rates. 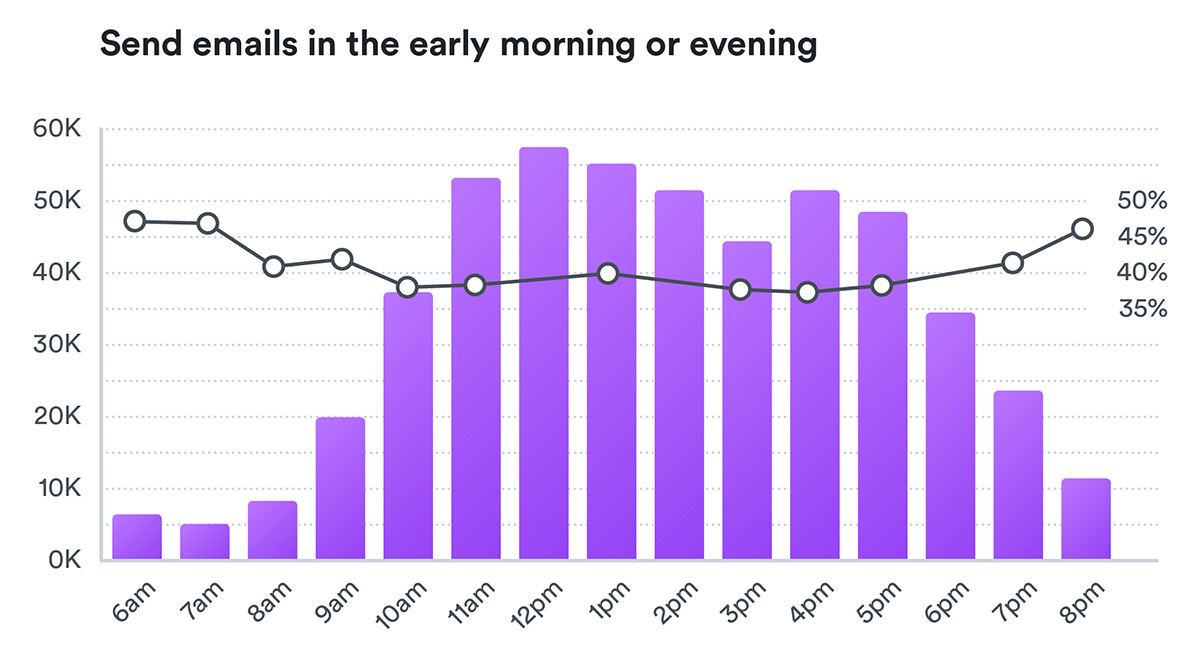 On weekdays the best time to send an email is before or after work hours. The most replies occur between 6 a.m. – 7 a.m. or after 8 p.m.

Best times to send sales emails based on recipient

One thing you also need to consider is what type of people you’re trying to contact and what their role is in the decision-making process.

If you’re dealing with workaholics (usually these are entrepreneurs or CEOs who never stop working) they’ll likely receive a ton of emails, and they’ll be checking it constantly. With these people it’s vital for you not to get lost in the noise of their inbox, so send your emails when their inbox competition is low (like on the weekends or in the evenings).

If your prospect tends to work between 9 a.m. – 5 p.m., Monday – Friday, they are probably less glued to their emails. Meaning, they will likely log off and not check their messages on the weekend. For these types of people, it’s best to go with a weekday at the beginning or end of the workday. With these people, Monday and Tuesday before work, afternoon, and in the early evening are the prime times to get in their inbox.

The length of your emails also matters for getting a reply. If your email makes it into the two percent that get a click-through from a prospect, the content needs to be informative without being intimidating. The max email length is about 125 words since messages with 50 to 125 words have the best response rate at just over 50 percent. But emails with less than 10 words get a response only 36 percent of the time.

Another thing to think about is where your prospect is located. Eighty percent of the US market lives in Eastern or Central Standard Time. So if you’re on the West Coast, make sure you adjust your email timing accordingly, so your email gets to your prospect during their optimal time frame. 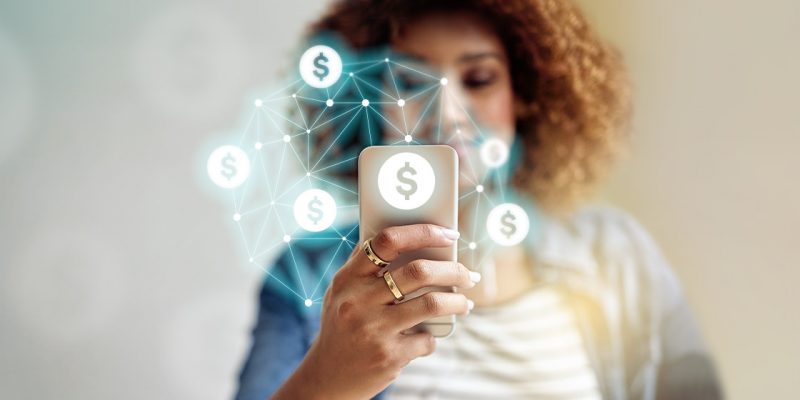 The powerful money-saving magic of AI in banking 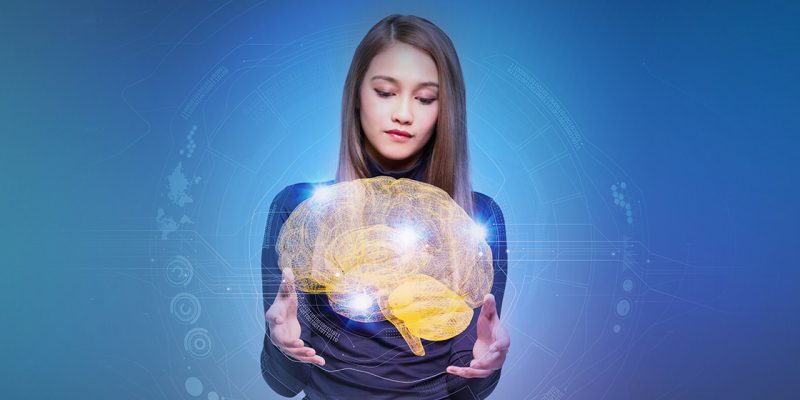 What is augmented intelligence and why use it for sales