Security from the ground up.

With extensive experience in the financial services, telecommunication and government industries, we understand the complex security needs of a data platform to fulfill internal and regulatory requirements. 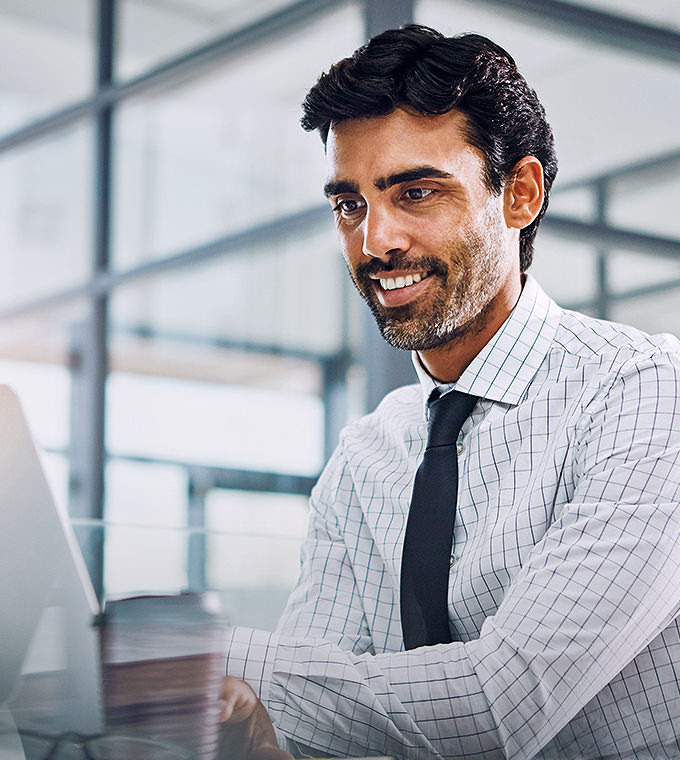 Automation Hero supports connectivity to LDAPS (often called LDAP over SSL). LDAP communications between applications are not encrypted by default.

Custom roles allow IT to control which users can perform specific tasks within the Automation Hero application. The viewing, creation and execution of flows (such as ingest and analytics) are governed by role membership, as are performance of administrative functions and the scope of artifact sharing.

End users can authenticate into Automation Hero using familiar credentials, which are checked against LDAP/AD/OAuth2/SAML on every login and they are identified as a member of group(s) just like in LDAP/AD including rested groups and multiple domains. Access to Automation Hero is denied if the remote system no longer sanctions the end user to simplify Automation Hero administration and allow users to use common credentials for Automation Hero access. All authentication history is captured and stored in dedicated logs to facilitate security audits.

Automation Hero provides role-based access with delegation, reserving certain actions for administrators only. Artifacts remain under the control of the author until shared at the group level. This applies to data stores, inputs, uploaded files, data flows, and outputs.

Al data is encrypted during transport and storage (at rest). Encryption strength and algorithms are customizable.

As some implementations need to be optimized for security and some for performance, Automation Hero allows granular configurations of individual security capabilities, including:

Automation Hero is GDPR-complaint based on the below measures and is configurable based on the customer’s policy.

This document outlines and defines the security measures Automation Hero follows to maintain the safety and integrity of all data handled by our platform.

An Automation Hero expert can help you find the best use cases, pricing, and implementation for your business.