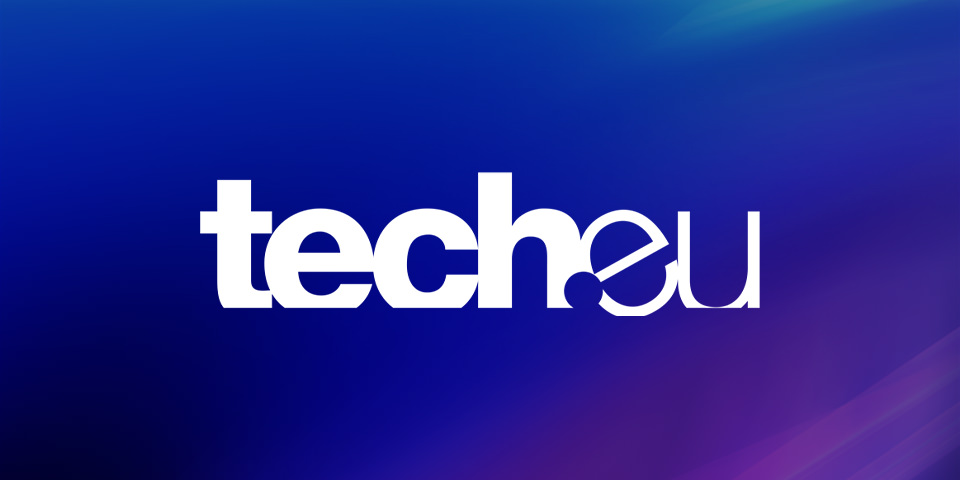 German “intelligent process automation” startup Automation Hero has secured a $14.5 million funding round led by Atomico, with participation from Baidu Ventures (BV) and Cherry Ventures. This is Atomico’s first deal in Germany in more than two years since it led a €10 million round for Lilium Aviation. It’s also the first one led by one of its newly-promoted principals, Ben Blume, who will join Automation Hero’s board.