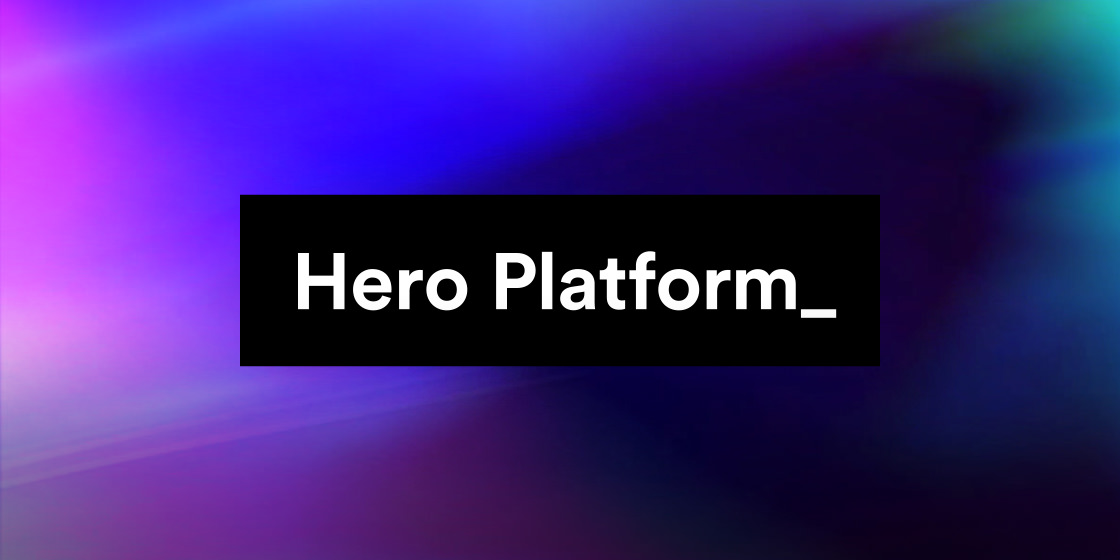 After months of hard work, we’re thrilled to announce a slew of new features in the Hero platform: a redesigned Flow Studio and the exciting new Library. The new features not only take usability to another level, but also let people easily create by curation, copying and pasting powerful automations from an existing set within our platform.

Tech giants have built their companies around AI and automation, meaning the Amazons and Microsofts of the world are now far outpacing their competitors. But when automation is only available to goliaths with armies of developers, competition gets stifled across the board. It leaves small and medium-sized companies out of the game.

Because we’re shifting into a more visual mode for automating business processes, your company no longer needs to hire teams of developers or data scientists.

Automation happens via graphical user interface with a few clicks and reusable components. When you want to automate a business process, you simply drag and drop elements from an element browser. You can also pull an example automation from the Library the same way you might from a recipe book, rather than starting from scratch.

In the new Flow Studio, it’s easier to collaborate. With a more visual and user-friendly interface, everyone from an operations manager to an administrative assistant can see clearly how to run and build automations. You can also now annotate your work — creating a headline, strategy note, or any other type of note for your teammates to explain your thinking. This makes automations easier to share across an organization.

In the new Library, you’ll find hundreds of examples of automations that companies have already built — which you can then copy, paste, or modify. This removes any intimidation factor from building automations. Wondering how to quickly analyze a heap of emails in a company inbox? You can get inspired by reviewing how another company tackled the problem before.

Looking into the post-pandemic future

Intelligent automation is the key to thriving in a post-Covid economy. This means streamlining workflows, cutting manual tasks, and adapting to permanently remote work setups. Companies that recognize this and can use automation well will race ahead of their competition. Breaking down barriers to using automation tools gives all companies (not just tech giants) new powers to excel.