The AI-IA and how it will impact the AI market 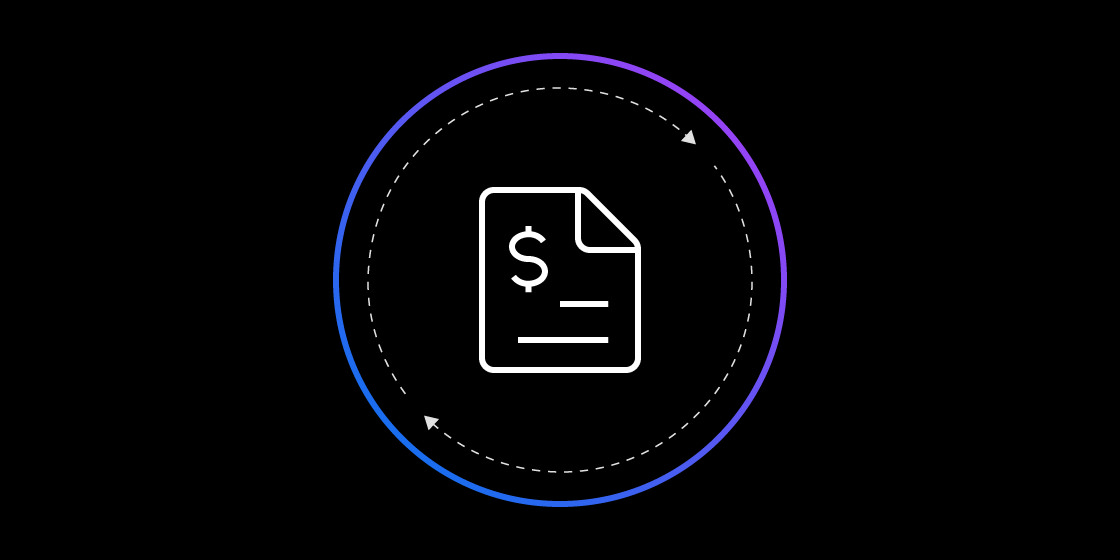 There’s a new bill that’s up for discussion in the Senate involving artificial intelligence. It’s called the Artificial Intelligent Initiative Act (AI-IA). It was introduced on May 21 and is considered a “bipartisan” bill as three senators from across the aisle brought it to life.

The AI-IA bill would put $2.2 billion federal funds to work organizing a national AI strategy and fund new developments in the space. This would be distributed over the next five years to build an AI-ready workforce for the next 10 years.

The money would establish committees of federal and nonfederal leaders to develop a national plan for AI research and development. And between 2020 and 2024, $20 million per year would fund the creation of five AI research centers, one of which would focus solely on K-12 education around AI.

This follows other trends in government participation around the AI industry. The most notable is President Donald Trump’s executive order in February. This order asked for federal agencies to allocate existing funds for AI projects and dedicated a White House committee to using AI to expand opportunities for American workers.

The AI-IA bill is being proposed specifically to help America keep up with the innovative pace of competing global economies and prevent the future of AI from being decided by forces outside of U.S influence.

So how will this impact the AI industry? Let’s go through some rough pros and cons of how this bill and overall government influence in AI development will impact the market.

One of the hot topics up for discussion for these committees will be the ethics involved with developing AI. Likely these will be discussions around how to keep humans in the loop as AI enters the workforce. The AI-IA requires the National Science Institute to perform research around data bias, privacy and the societal and ethical implications of AI.

The main focus for these government initiatives will be sustainability and job creation, which is an extremely positive goal for future generations of workers. This will allow AI to help people, rather than hinder their success. And with one of the funded research centers focused solely on educating students about AI, these children will grow up with the right skills and knowledge set to work in tandem with this new technology.

With government involvement, one of the inevitable downsides will be the decreased pace of innovation.  The committees established by the AI-IA will likely create regulatory and compliance standards, which can prevent new technologies from innovating at their current pace.

Another criticism is that the bill doesn’t put money toward vocational education or training programs. While in theory, the main focus is future generations, the bill doesn’t help with the change management that companies will face in order to remain competitive.

This national strategy also comes a bit late. About 30 other countries already have a national AI strategy, and nearly every other global economic power has launched these plans over the past four years.

More and more government involvement in AI is on the horizon, especially as AI becomes more visible, democratized and impacts public safety and privacy. We see examples at the local level too, such as San Francisco banning the use of facial recognition software and 29 states enacting legislation related to autonomous vehicles.

It’s unclear if the AI-IA bill will affect the market positively or negatively, should it pass. But it is certain that governments will increase their involvement with this technology as it becomes more commonplace and makes an impact on the economy. 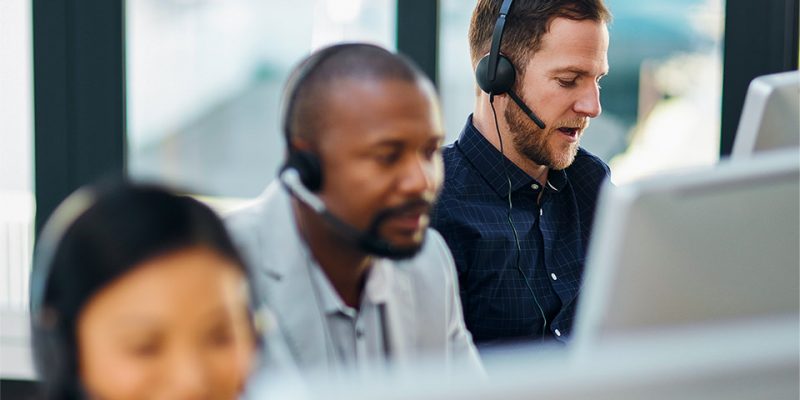 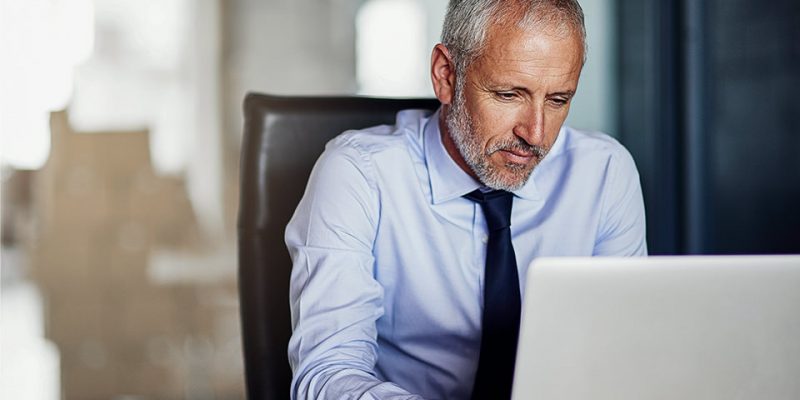