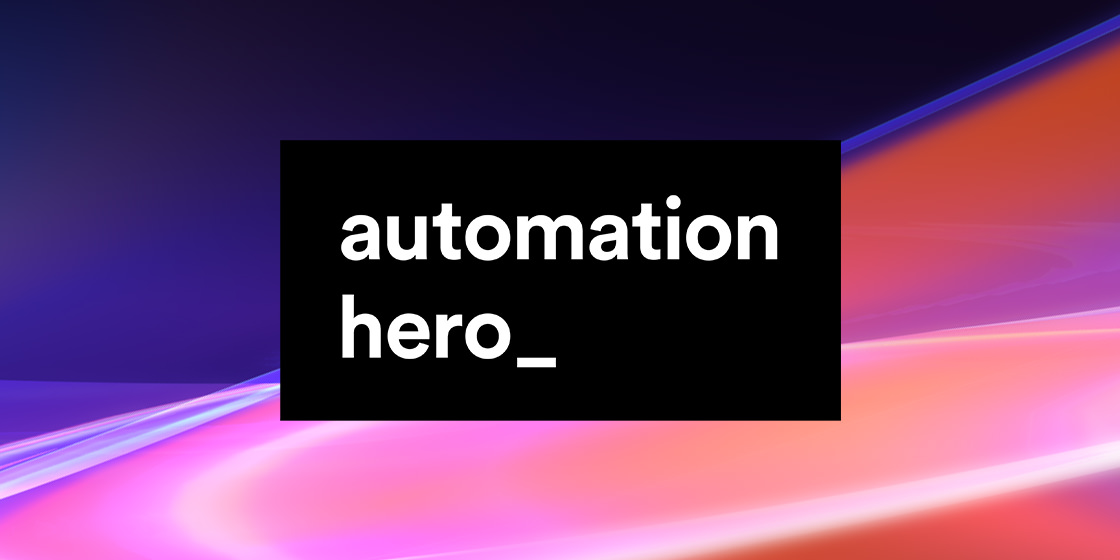 Schmuecker joins Automation Hero from Mixpanel where he led the company’s finance and accounting department during a period of rapid international expansion, scaling the company from 250 to 400 employees during his tenure.

His hire comes at a pivotal time for the technology company, which has raised $19.5M to date as the team continues to unveil new products, expand into new regions and grow its range of customers globally.

“We couldn’t be more excited to bring Matthias on board. During this time of hypergrowth and increasing customer demand, his impressive reputation for execution and achieving results will help bring us to the next level,” said Stefan Groschupf, founder and CEO of Automation Hero.

“I can’t imagine a better time to join Automation Hero. I believe the automation space is ripe for disruption and given the smart and passionate people, powerful technology and strong product market fit, I am confident that we can develop and execute plans to drive a consistent upward trajectory,” Schmuecker said.

With more than 13 years in finance, Schmuecker brings with him extensive tech and growth experience. Prior to Mixpanel, he was the director of finance at HackerOne, a security platform that connects businesses with penetration testers and cybersecurity researchers. He also held financial roles with Keynote Systems (now Dynatrace) and UnityMedia. Schmuecker started his career as an auditor with PricewaterhouseCoopers where he conducted and led multiple business process reviews and technology audits.