Markerstudy: An Insurance Group Shifts from RPA to IPA 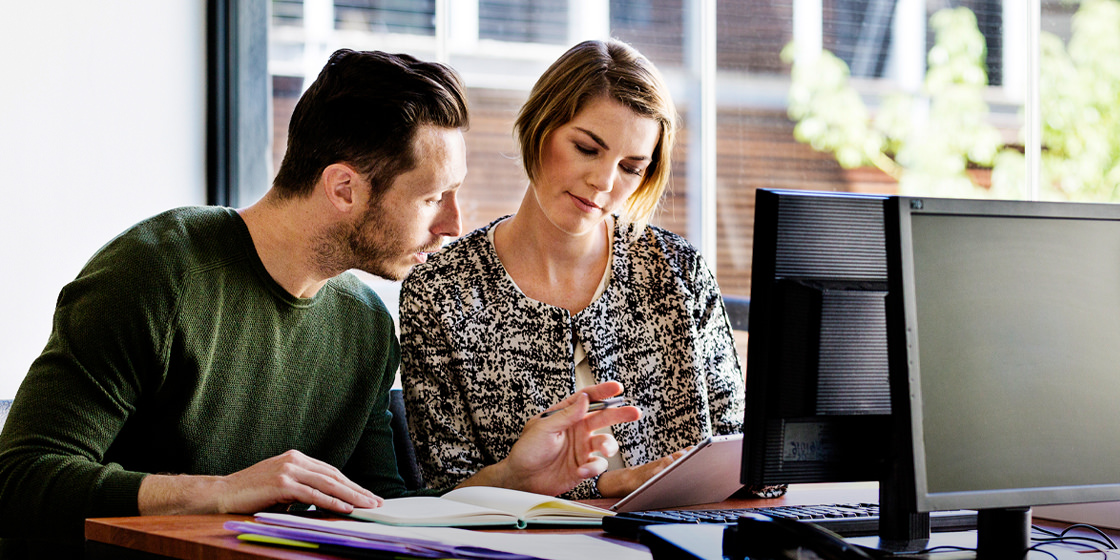 At Automation Hero, nearly 80 percent of our clients have been on some sort of automation journey, often using RPA (robotic process automation). British insurance group Markerstudy falls into this category.

Markerstudy’s pet insurance division employed 18-20 people processing around 450 claim forms per day. Because each claim took approximately 8.5 minutes to process, this meant hours of staff time was spent on tedious data entry, keying information into a centralized database. The work lacked variety and didn’t keep staff engaged. There tended to be a higher staff turnover than experienced in other departments, which
made it an even more expensive problem.

The company had worked with automation and AI in the past, but they needed a method for streamlining claims processing that also offered a degree of self-sufficiency, i.e., did not require constant input from data scientists, which can be both expensive and time intensive.

Markerstudy: An Insurance Group Shifts from RPA to IPA 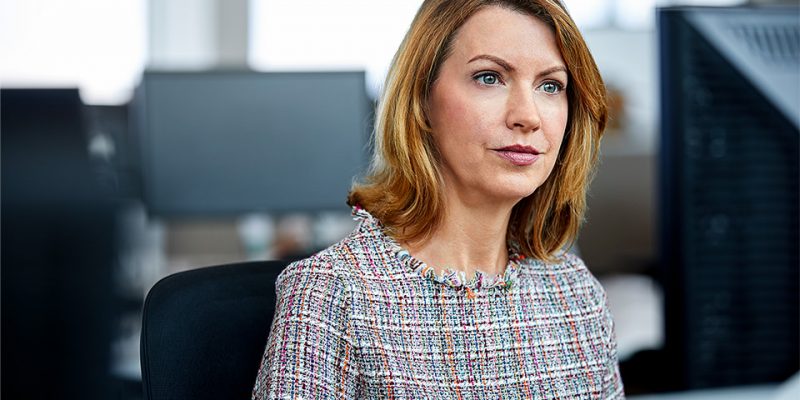 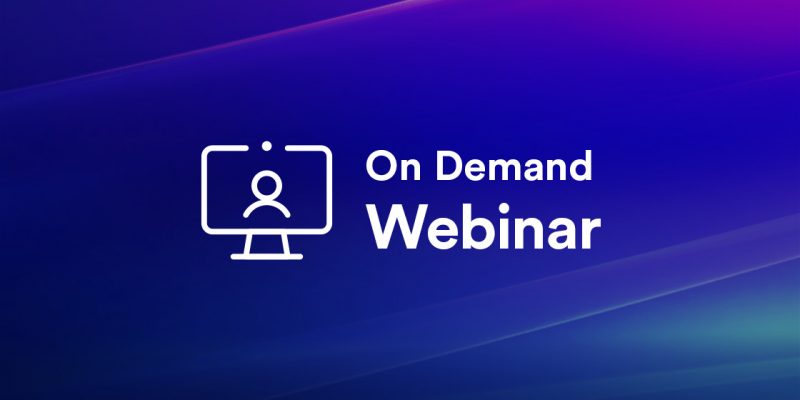