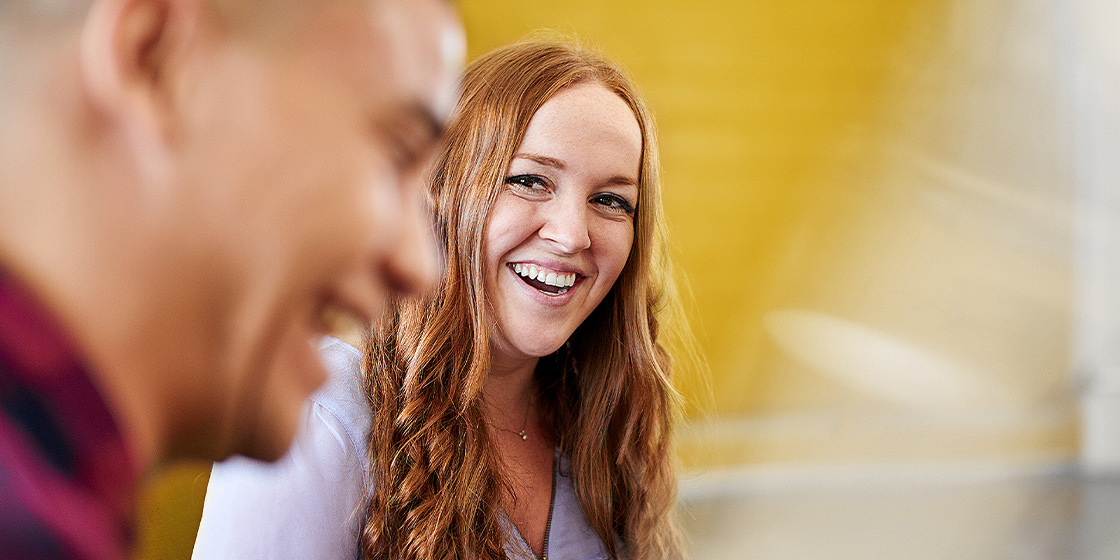 Property and casualty insurance in America is a highly-regulated, document-heavy business. In a comprehensive look at the P&C industry between 2004-2017, McKinsey found that while administrative costs per policy remained largely the same for P&C insurers in major markets around the world (like Germany and the UK) they went up by 34% in the United States. That means staying profitable is an uphill battle for P&C insurers, as the country is still reeling from COVID-19-related losses and a string of costly natural disasters.

The tech-savvy founders of Kin, a Chicago-based home insurance startup, knew they wanted to automate in certain areas. Kin co-founder Lucas Ward singled out a home inspection document — the wind mitigation form, common for policyholders in gusty Southeastern states — as one that was ripe for automation. The wind mitigation form’s combination of check-boxes, handwritten notes and signatures makes it particularly complex for processing. Kin sales reps could spend up to 45 minutes inputting data from it, and the company receives some 15,000 wind mitigation forms each year.

Reading the wind mitigation form and uploading data automatically is no problem for Automation Hero, which has end-to-end document processing capabilities including optical character recognition (OCR) for all document types containing either structured, unstructured, or semi-structured data. Processing time for the wind mitigation form is down to less than 30 minutes, with vastly improved accuracy rates… 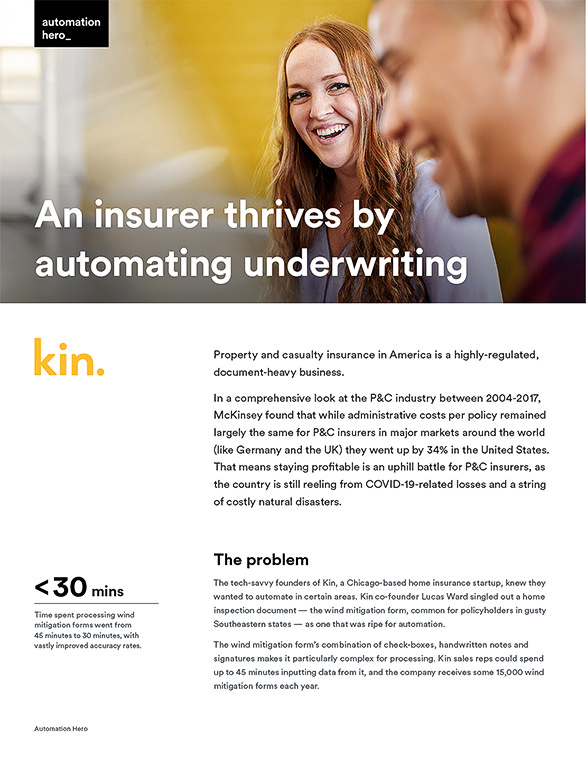 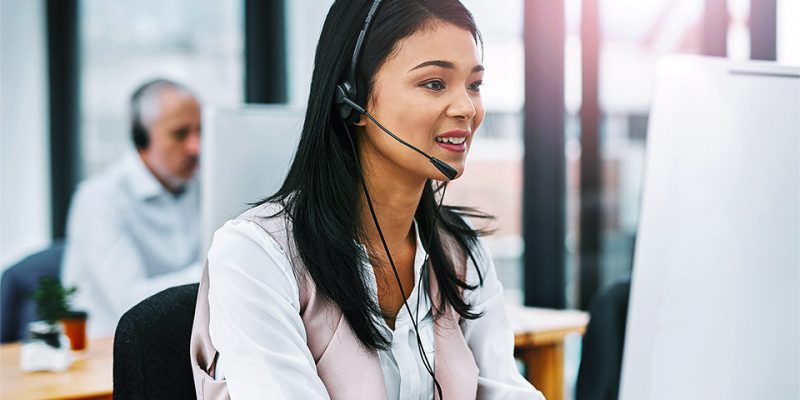 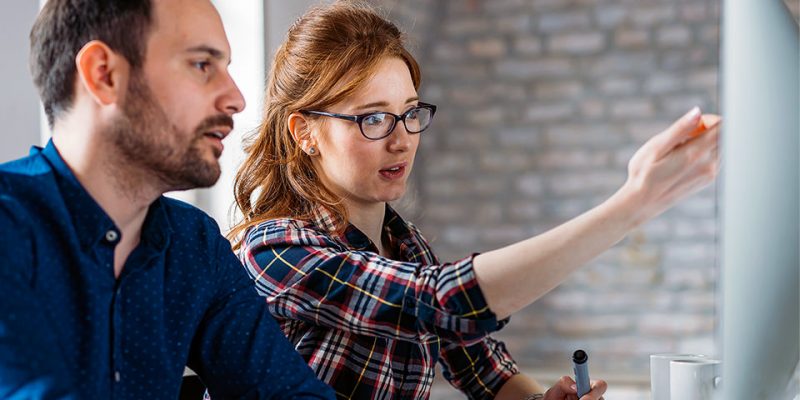